by Kevin Taylor
in UK 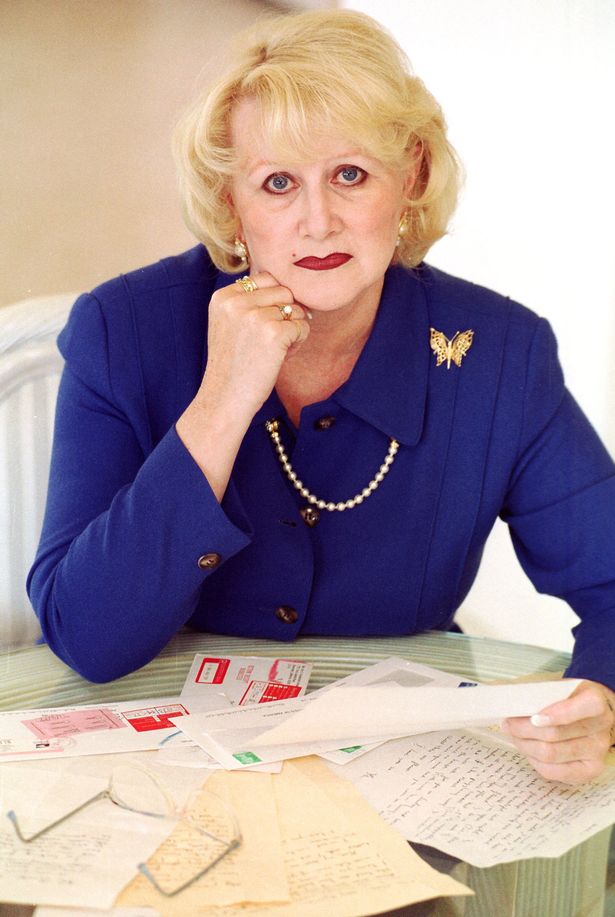 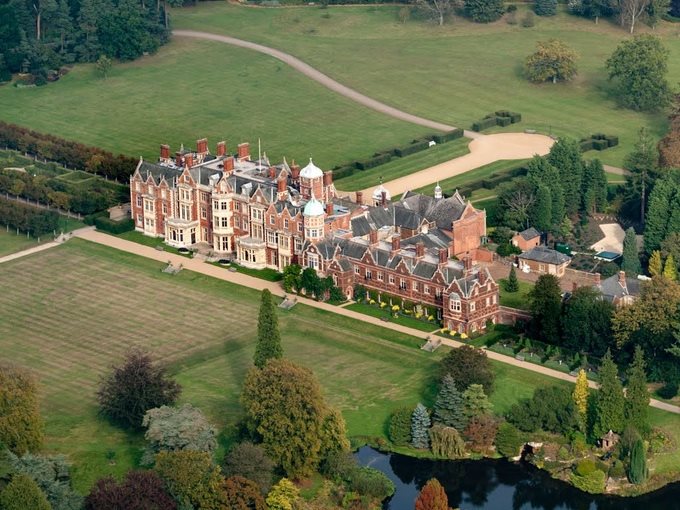 She grew up close to the Sandringham estate which is the country house and private home of Queen Elizabeth II, the UK’s current Monarch. During her childhood, Lady Rudderforth would spend time playing with her siblings at Park House on of the Sandrignham estate. Park House is most famously known as the birthplace of Diana, Princess of Wales. During one visit to Park House, Ann was officially introduced to Princess Margaret (sister to Queen Elizabeth II), who was visiting Park House while staying at Sandringham.

Lady Rudderforth is a well-known author of a series of children’s books, which teach children valuable life lessons. The proceeds of which are donated to her various charities. Lady Rudderforth left the United Kingdom and now resides in California at her palatial home complete with its own aircraft hangar. Her great nephew the Duke of Sussex, Prince Harry and his wife Duchess Meghan Markle reside close by. 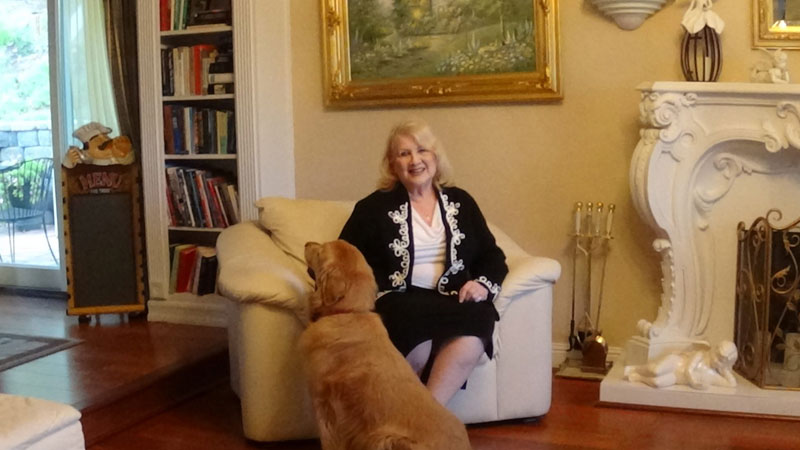