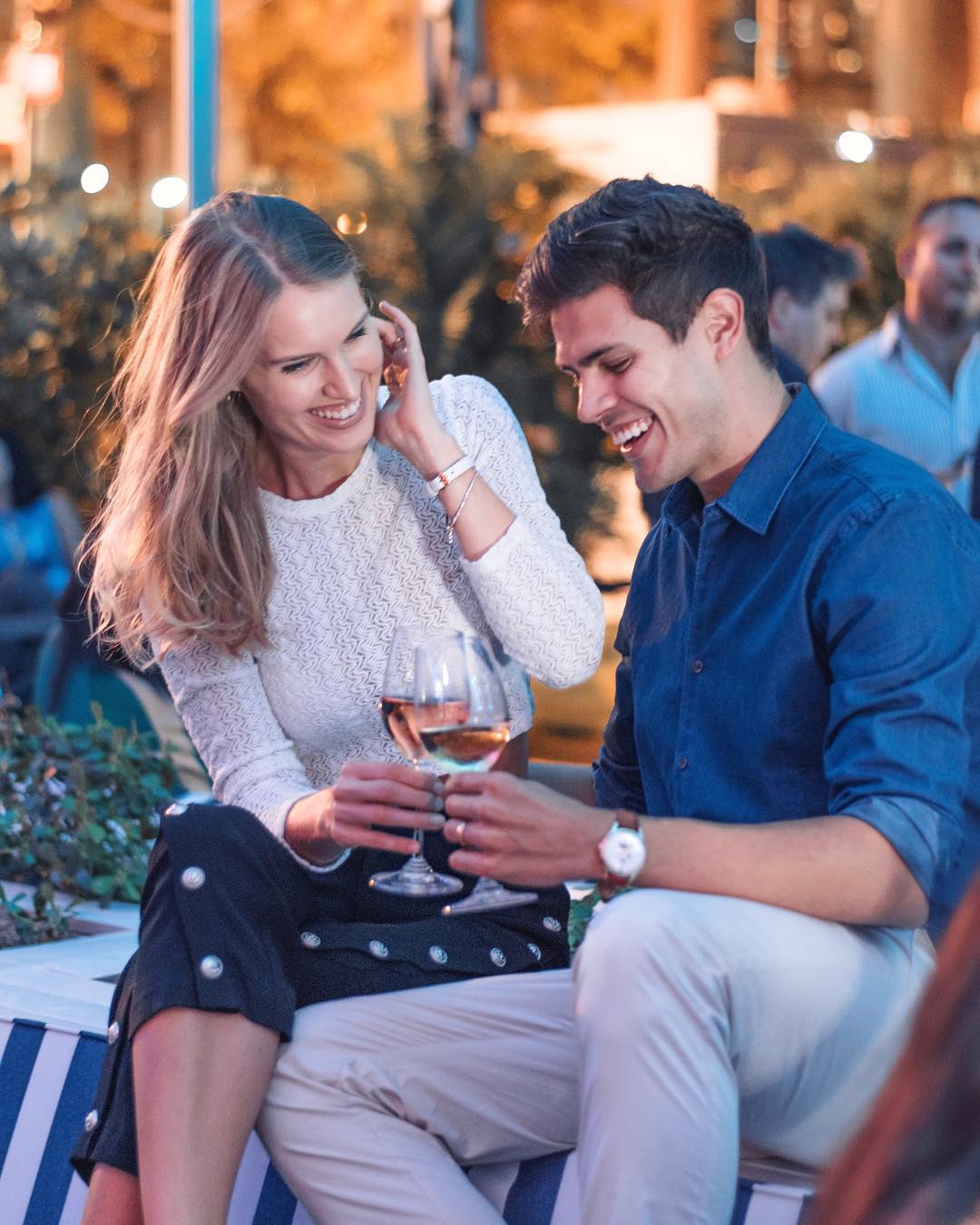 Gabriel M Padilla, Monica Landén, and their fur baby, Roxy never intended to become Instagram’s next big hit. But that hasn’t stopped them from attracting almost half a million followers across Instagram pages @GabrielMPadilla and @WithRoxy!

The greatest thing about them is that they successfully combined all their interests into their social media—covering travel, lifestyle, fashion, and having a dog all in one!

The couple Gabriel and Monica met in Los Angeles four years ago, and didn’t suddenly become influencers in a day. It’s truly inspiring to learn what led them to their social media success.

Gabriel M Padilla’s humble beginning started when he moved to Los Angeles from rural Southern Oregon with no concrete plans or financial safety net, only equipped with his dreams of becoming a model in LA. As the boom of social media started to occur, Gabriel was quick to notice the trend taking over the model industry and jumped on the bandwagon. He also pursued entrepreneurship by co-founding a company called Model Citizen. From its name alone, you can tell it’s for a good cause. The company is essentially a subscription box service designed to put life-saving PPE in the hands of as many people as possible while offering a 1-for-1 donation model wherein we donate a mask to frontline workers and communities in need of every single mask included in the boxes that our company sells.

Finnish-born Monica Landén always had a passion for travel since she was only 13 years old. She’s explored all over Europe, and striking locations such as Brazil, Mexico, Australia, and Northern America. It was a key moment for her to travel on her own as she learned how self-sufficient she can be when she needs to be. Although Monica has now settled in LA with Gabriel, she still takes the time to visit her home country, Finland, ever so often for her family and friends.

The couple got their dog, Roxy, a gorgeous Husky-German Shepherd mix almost three years ago. They took their responsibility towards very seriously and have committed to always having her by their side. As such, their Instagram @WithRoxy became a portrayal of the family’s adventures together!

Gabriel M Padilla and Monica Landén share a passion for traveling the world. After getting Roxy, which did not interrupt their dreams, Roxy became a significant part of the couple’s adventures all over the world. That’s what makes fans so excited about @WithRoxy, it’s not every day you come across a stunning world-traveling dog!

Gabriel, Monica, and Roxy are a representation of today’s millennial family. Their lives inhibit the millennial lifestyle – working from home and freelancing, having a dog instead of a baby, apartment living instead of a house, and having such a multifaceted career as we do that enables them to travel the world at their own time.

With so many influencers out there, what made @WithRoxy stand out as a pet influencer is that it isn’t a typical comedic account about a funny dog, but rather, it showcases the in-depth bond the family shares, and that’s what makes them truly unique. They also work hard to share quality, creative content, which is evident from the photos they share.

According to Monica, it’s a rewarding feeling to have fans message them to tell them how inspired they feel from their content, they also share photos of their own dogs or even ask the couple advice on how to raise a puppy. Gabriel and Monica have certainly achieved their success by staying genuine and grounded to their dreams and presenting the world with their authentic positive energy which encourages thousands worldwide!