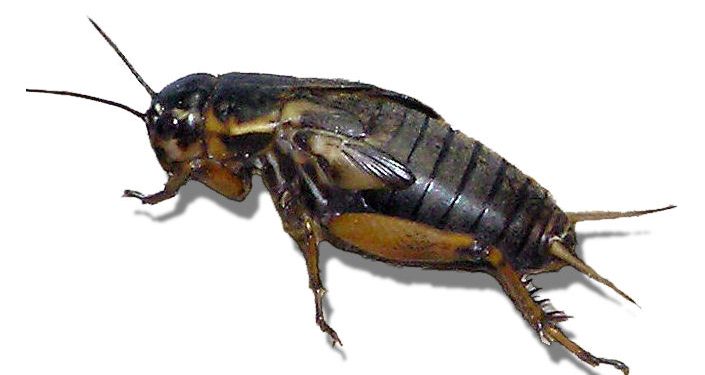 Scientists studying crickets have discovered that older male crickets are much better at attracting female crickets to live along with them with their singing charms than compared to younger, immature rivals.

However, once the females arrive at their burrows, the scientists observed that they mate less with the old male cricket in comparison to the younger crickets.

For the study from the Exeter University studied several wild Gryllus campestris crickets to check if the age of male crickets affected the way female crickets found them attractive.

The scientists installed infrared cameras right outside the burrow entrance in order to get recordings of male and female crickets, their mating as well as the activities the pair do in the small burrow.

According to Dr Rolando Rodriguez-Munoz from the Exeter University, female crickets choose their mates to obtain best genes for the offspring. This is one of the reasons why they might get attracted towards old crickets as they’ve shown to have the best genes because they live for longer time. However, females may also choose young male crickets whose sperms possibly don’t have harmful mutations accumulated that may later get passed on to the offspring.

The study discovered that pairing as well as mating were associated to effective reproduction and that there wasn’t any relationship between the age of the male at the time of having sex as well as the number of offspring he had.

Notably, during their lives, the male and female crickets both mate with several partners but the researchers discover that the pairs which mated more often had more chances to be together for a longer time.