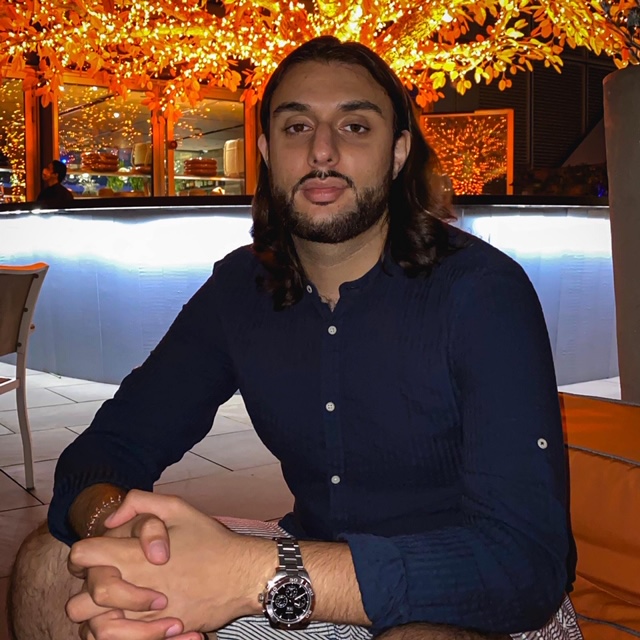 The industry of drop-shipping, an e-commerce model wherein a retailer serves as middleman between customers and suppliers, has continued to surge in spite of the COVID-19 pandemic. Some of its characteristics–particularly the lack of physical interactions, reliance on booming online markets, and low capital outlay required–have greatly increased its potential profitability in the current economy. However, drop-shipping’s low barrier to entry combined with the fact that many are faced with free time from losing their jobs or having to work from home has led to a rush of enterprising businessmen entering the market. Now more than ever, success in the drop-shipping industry comes from defining yourself to rise above your competitors.

Young British entrepreneur Kamil Sattar knows a thing or two about rising above the rest. Within just two years of drop-shipping, Kamil has already established a variety of successful companies with total annual revenues amounting to $3 million. Even more impressively, Kamil was able to achieve this at just twenty, becoming one of the youngest leaders in his industry. Below, we review Kamil’s secrets to success and discover what budding businessmen can learn from his story in order to achieve their own financial goals.

Kamil started his entrepreneurial life in 2015, at the young age of sixteen years old. Having a passion for luxury fashion but without the capabilities to afford them for himself, Kamil instead used his knowledge to start a buy-and-sell business for high-end apparel. Although business started slowly, Kamil gained traction after his marketing efforts through Instagram and Weebly. In just a few months, Kamil was regularly selling upmarket sneakers to celebrities. This success left Kamil with the guts as well as the needed capital to explore entrepreneurial avenues.

The avenue Kamil found would later turn out to be a highway to success. After starting his drop-shipping business through Shopify in 2017, Kamil found his first winning product later that year with an iPhone privacy filter that single-handedly generated $20,000 in revenue. The last quarter of 2018 would be even kinder to Kamil, being able to generate his first million dollars in revenue through a Christmas gift store. On Black Friday 2019, Kamil was able to generate $58,000 in revenue in a single day. Kamil’s success continues despite the challenges presented by the pandemic.

Kamil cites his willingness to always learn, experiment, and innovate as his primary drivers to succeed. This mindset permeates all aspects of Kamil’s business, from choosing the product and target market, to advertising and marketing, to exploring different niches. Kamil’s openness to trial-and-error learning has also made him an expert in online marketing, being able to use different kinds of advertising depending on the product and his current market.

Kamil’s entrepreneurial journey, however, is not without trouble. He cites fear and doubt, both from himself and his peers, as some of the biggest challenges he faced starting out. Kamil advises a headstrong approach to the misgivings of others, especially of non-business owners. “If they haven’t achieved what you want to achieve, then don’t listen to them.” For self-doubt, Kamil recommends always going back to your motivations and keeping in mind how every step brings you closer to your goal. In Kamil’s case, he looks back at his parents’ struggles when he was younger and looks to his goals of lasting financial security for him and his family.

Kamil also has dreams beyond financial success. His latest endeavor is to guide budding entrepreneurs toward achieving their business goals. Toward this goal, Kamil runs a mentoring company that has helped many students establish stores that have gone on to generate hundreds of thousands of dollars. On top of this, Kamil also wants to help level the playing field for those who cannot afford paid courses. Kamil regularly accepts bookings for seminars, speaking events, and interviews. Recently, he has also started to release free courses online that are filled with his knowledge and experience, giving paid business gurus a run for their money.