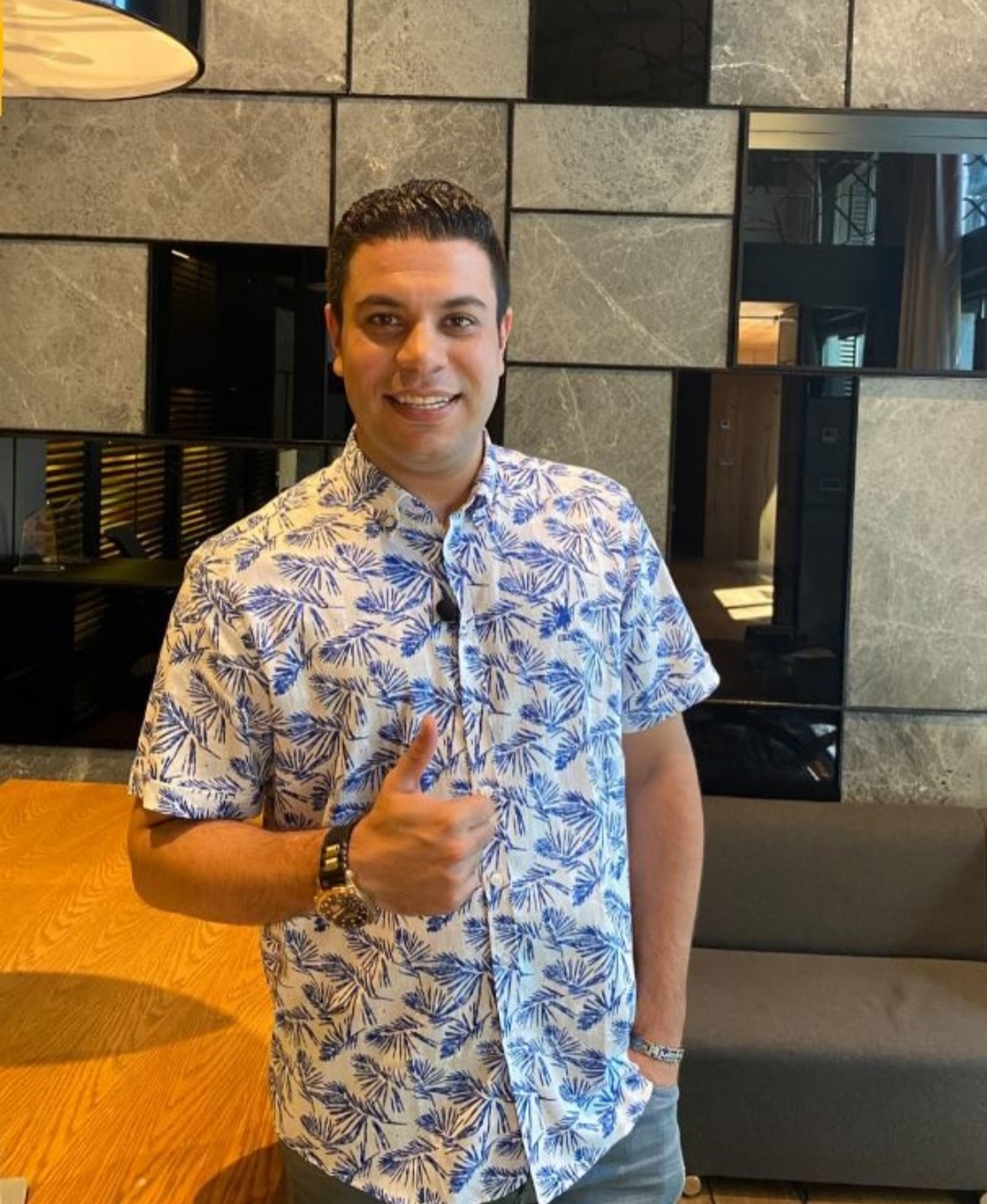 Mohammad Halakoei, an Iranian influencer, and entrepreneur is an expert and specialist in the field of cryptocurrencies. He was born on the 17th of September, 1985, and currently lives in Turkey.

Mohammad Halakoei, a 35-years-old man who has made a lot of efforts in the field of cryptocurrencies on social networks and his site which is called Halakoei Academy, has been able to provide a background for the world’s largest cryptocurrencies companies to have a special look at Iran. His dream was to be an influential person and leader in the field of financial markets and the world of cryptocurrencies, for those who are interested in this field and also to facilitate the presence of Iranians in this field, worldwide.

His dreams certainly came true. Now, He is one of the most popular influencers in the Blockchain field and financial markets in Iran and has also set up the largest cryptocurrencies training academy in Iran. This academy currently has more than 50,000 students interested in cryptocurrencies with their training.

Mohammad Halakoei is an accomplished Financial Analyst with over 5 years of experience in financial markets. Mohammad always says that “the world of cryptocurrencies is very profitable but dangerous.”

That’s why he started the Halakoei academy. On this website, he offers various training courses for those who are interested in receiving the necessary training to enter the financial markets by passing these courses. As mentioned, Since Mohammad Halakoei entered the blockchain world, he had a vision of being a strong influencer and an active well-known leader for Interested Iranian society.

It is worth mentioning that, Mohammad Halakoei’s team consists of about 60 people who are constantly working to improve and speed up the services they provide. The majority of this team, work as freelancers in various departments of the Halakoei Academy. Because this entrepreneur believes that telecommuting can also create good teamwork and able to achieve success, and distance can not prevent achieving the goals.

According to Mohammad, to achieve his goals, he follows all the news and events in the world of cryptocurrencies and publishes this news on his website. Besides, it’s been a while since he has started his co-operation with famous worldwide companies related to the Blockchain industry. He also has experience of participating in many international seminars and tries to keep his information and knowledge up to date. Besides his interest, this is the only way to be a good leader for his followers.

Also, He has published a book named “Bamboo Success” in the internet marketing field. This book was welcomed by many customers and caused to publish its 8th version and sold 7000 copies. And recently, he announced his new book named “Blockchain Emperor ” in two versions(English and Persian).