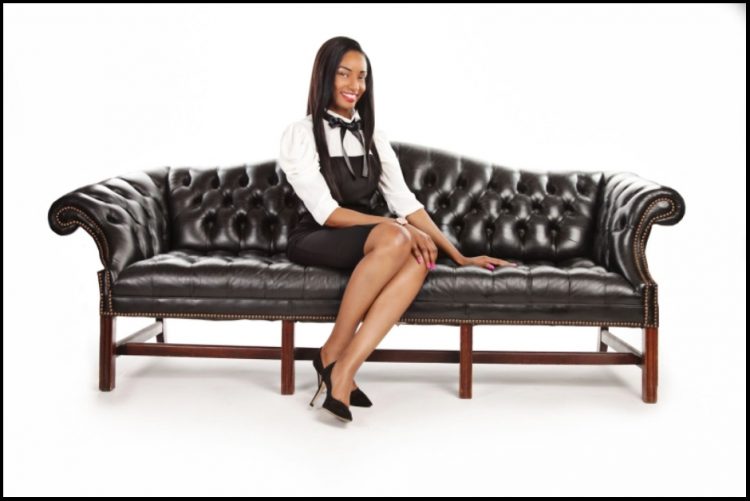 A modern-day Renaissance woman, her exceptional talents and accomplishments set her far above her peers. Through her service, she has elevated countless individuals and companies. Among her ventures is Ashley Little Enterprises, LLC, which encompasses her work in Media, Consulting Work, Writing, Ghost Writing, Book Publishing, Book Coaching, Project Management, Magazine Publishing, Public Relations, Marketing, and Empowerment Speaking among others. Her company was recently recognized along with other influential leaders and distinguished entrepreneurs, including Oprah Winfrey, Mel Robbins, Gary V and many more. The company was apart of the annual Brainz 500 Global Awards List awarded by Brainz Magazine.

Aside from writing success stories, the company is also credited for increasing appreciation in media and literature. This impact is heavily augmented by Dr. Little’s company The HBCU Experience Movement, LLC, the first Black-owned publishing company to launch books written and published by prominent HBCU alumni throughout the world who attended Historically Black Colleges & Universities. As authors, they share a powerful collection of stories on how their unique college experience has molded them into the people they are today. Our company’s goal is to change the narrative by sharing Black stories, create partnerships and endowments with all HBCUs, and invest financially back into our HBCUs to increase alumni giving and enrollment. The company will be awarding scholars through the endowments they have created at different HBCUs thus far this year. The Award-Winning Best-Selling Authors won the Black Authors Matter TV Award May 2021 and the International Book Awards in July 2021.

Given her superior entrepreneurship skills and achievements, she was also featured in New York Weekly’s Top 10 Hardest Working CEOs alongside Billionaire Mark Cuban,  US Insiders Top 10 Women Entrepreneurs alongside Billionaire and Media Mogul Oprah Winfrey, CEO Weekly Top 10 Influential People In 2021 alongside Billionaires Jeff Bezos and Beyonce’ and many more. Next, she is a recipient of the “Author of The Year” award by Glambitious. Dr. Little is a dream chaser who believes quitting is never an option. Relentlessly pursuing her goals, she remains a source of inspiration for aspiring entrepreneurs, seasoned entrepreneurs, women in leading capacities, and everyone around her.

Dr. Little is the CEO/Founder/Editor-In-Chief of the award-winning magazine Creating Your Seat At The Table International Magazine where she highlights GIANTS in their industries nationally and internationally who are creating and building their own tables. She has featured GIANTS on her front covers such as Dr. George Fraser, Billionaire Dr. Michael V. Roberts, Dr. Gloria Mayfield Banks, Dr. Dennis Kimbro, Les Brown, Dr. Will Moreland, Bennie Randall to name a few.