Meet MVP Dclark, an Athlete, Who Chases a Bright Future in the Basketball Arena 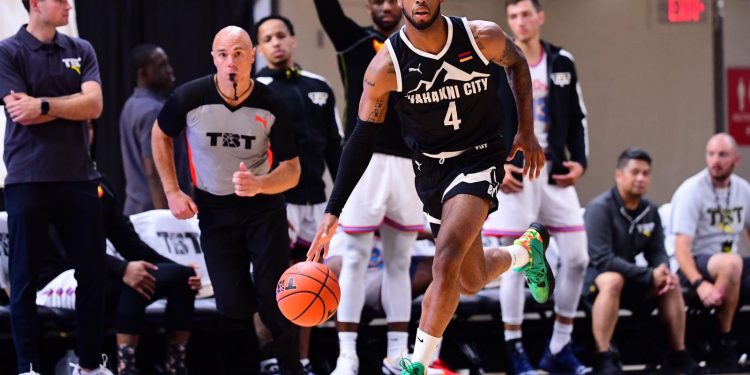 Darious Clark has become a sensation in the basketball world for his splendid skills. Passionate about basketball since his childhood, the basketball player has constantly improved himself on his basketball journey.

Popular as Dclark, the athlete played remarkably for the Vahakni City team to help it won the 2021 Armenian League Championship. He is a high-scoring shooting guard who is a Slippery Rock University graduate.

Last month, the overseas star participated in the TBT on ESPN. In the championship, Dclark scored 19 pts and 13 rounds for the Vahakni City team. Using his experience, Dclark helps an inexperienced team play as a cohesive unit.

Dclark led his team and scored an average of 24.3 points per game for his team, Vahakni City. And it helped his team settled at a league-best 30-7 record score. Born in Washington DC and raised in Prince George’s County, Maryland, Dclark started playing basketball at 11.

Since then, there is no stopping for him as he has taken part in many basketball events in his life journey. For the future, Dclark is quite hopeful of making a big name either in NBA or Euroleague.

Last year, the American basketball player received a Hoops Agent Player of the Week award while playing for the Vakhani team. As of now, Dclark is hoping to be a part of the Big 3 tournament.

Moreover, the overseas player wants eyes on finding his place either in the NBA or Euroleague. Everyone is appreciating his stellar leadership spirit and basketball talent as Dclark has made his team win the Armenian Championship.