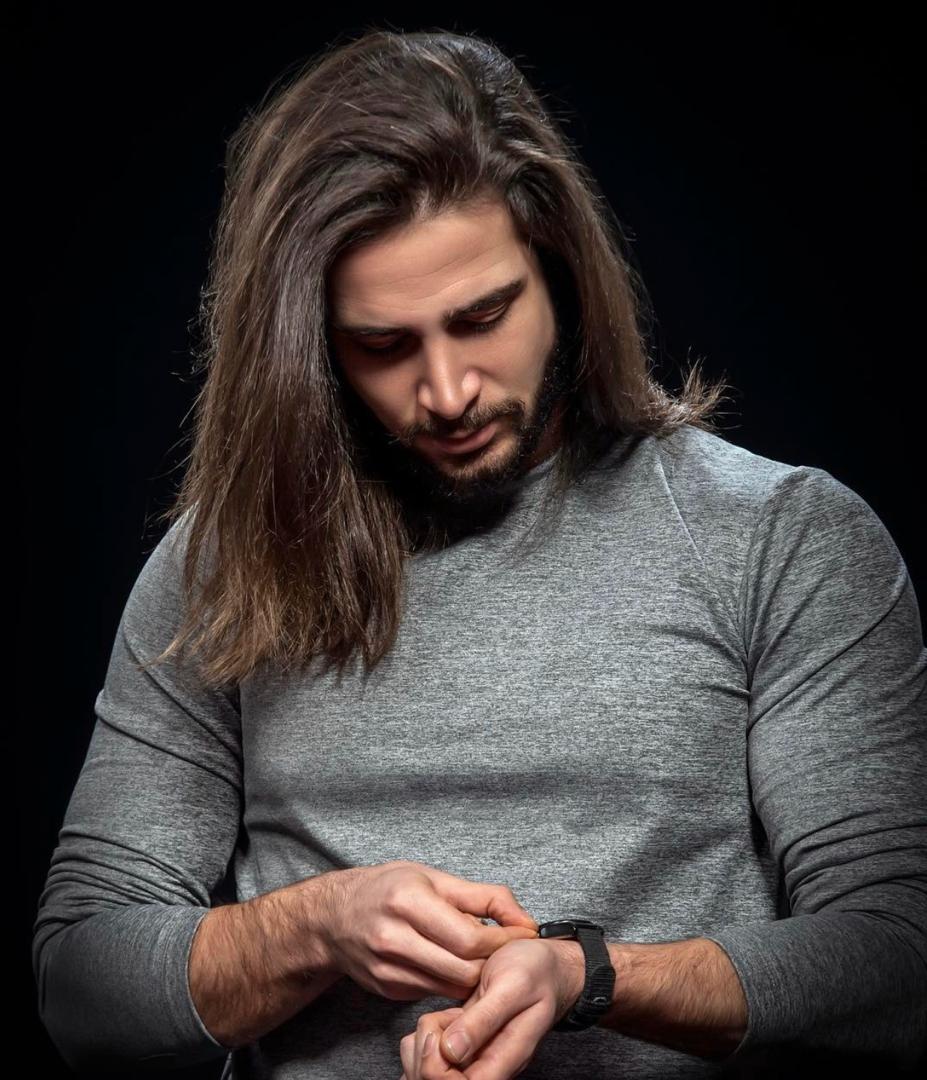 Milad Ghasemi can be rightly described as a social media feminist that uses all avenues to advocate for gender equality and the rights of women in the society. With more 4 million followers on Instagram and a strong presence across the internet, Milad has been able to carve a niche for himself as an influencer with a difference. Milad’s somewhat diverse experience growing up might have helped in wiring his brains towards gender equality advocacy.

Unlike many other influencers, the Iranian comedian has channeled his talent and creativity towards pushing a strong message – gender equality. His unique approach of passing the message in a subtle, entertaining way has stood him out from the pack. His stand on equal treatment of everyone regardless of the gender has made him more famous as not just a feminist but a strong advocate for fundamental human rights.

In addition to being a social media influencing, the multimillionaire online entrepreneur loves the feeling of helping to put a smile on the faces of his millions of fans and followers across the globe. “I love the feeling that i can make people laugh even for a second especially in their difficult times. Every time i get a message from a fan who is thanking me for making them forget their problems even for a short time, i get all the energy i need to keep up what I’m doing,” said Milad.