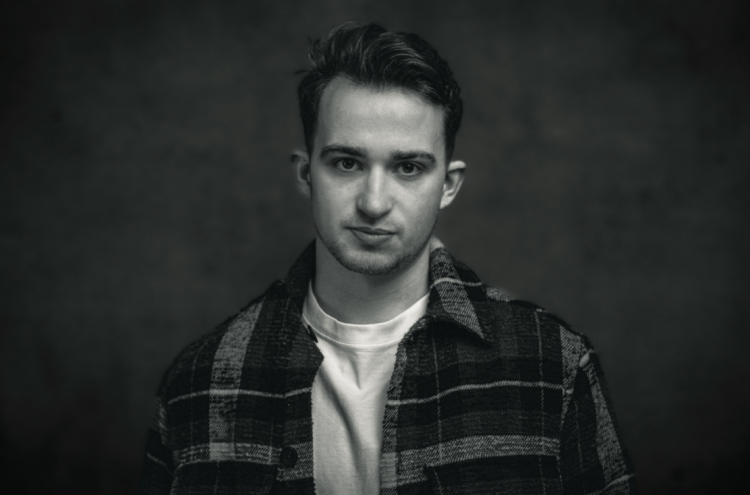 Nothing is more mesmerizing than the music. Music spreads tranquillity and creates an air for self-revelation. Realizing this importance, Jonah Sonntag has been knitting the notes since a very young age and at the age of 22, he has now emerged as a popular name in the German DJ industry. Jonah Son as a Young Talent Dj and Producer, has been artistically adding melodies to the chords.

Hailing from Ahlen, Germany, he started with his DJ career at the age of 18 in the local clubs in the Münsterland. He is known for his artistic emotional vocal and driving sound.  He has given remarkable all time Singles.  Back to You, Losing All Control , Go Away! , No Games , My Eyes are some of his best creations.  All this has gained him immense fan following. Among the lot, “No Games” came out to be the best single with 520.000k All Time Spotify Streams in one Year. It was also able to achieve over 350,000 streams on Spotify within last few months.  This composition  is also known to register over 985.000 national and international streams.

Apart from these achievements, he even successfully led many open air national and international Club Shows.  The most acknowledged had been his performance at Complex Maastricht . He have had been playing support for various national and international DJs. Some of the prominent names had been  David Puentenz, Sam Collins and Steff da Campo. Most excitingly, he is going to release a new single by this March.

His profile says, “music changes mind”, and with similar thoughts in mind, he aims at creating and composing the best melodies of the time.  He profoundly expresses his love for music and often says, “music is grounded in me and I will spread the charm through music.”