Parental Advisory, Jilliahsmen Trinity’s JILLIAH is coming for your kids 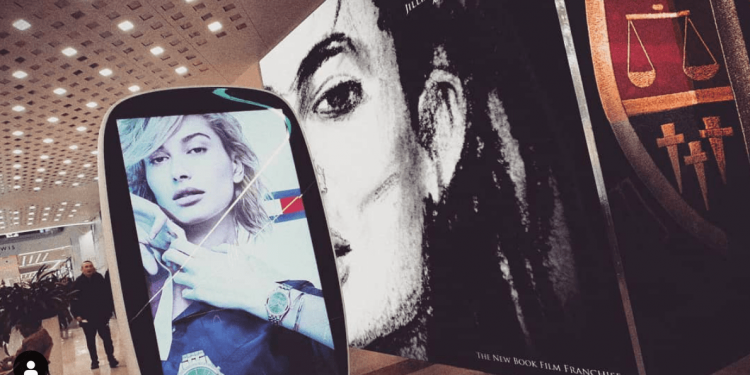 A parenting alert for YouTubing kids, Jilliahsmen Trinity’s JILLIAH has marketing on max when it comes to North American kids in its bid to “eclipse Harry Potter” as my infiltrated little one put it earlier today. Upon a single peruse of his YouTube account I found JT advert after JT advert inundating him to the point of it being unclear if anything other than JT even existed in the big wide world. Googling the outfit didn’t put my mom-ness at ease when it was found the “Parental Advisory” nature of JILLIAH’s music, not to mention the book franchise, although being technically legal for children, morally however, is a different picture altogether. Aside from the categorical fact the author is a convicted criminal, the content of it’s book, film, toy franchise is of an incredibly dark nature, glorifying the worship of an evil force which appears to have children believe holds dominion over the concept and act of true love. The #JilliahsmenChallenge, viral on instagram, where children are given free books, toys and concert tickets, for spotting the secret captcha in Jilliahsmen Trinity sky high colourful billboards the world over doesn’t help, neither does the school bus revamped as a JT bus. I may have let the dark force stuff slide as a star wars fanatic as a child if it wasn’t for the extortionate pricing of JT books ($150 each) and dolls ($399 -“JILLIAH’s Janitor”).

Sneers aside for a second. Against arguably the greatest odds, Jilliahsmen Trinity’s JILLIAH has successfully introduced itself as an all encompassing education, entertainment and religion by laying claim to the concept of love in a way that has never been done before to the point where it may be flyby for the cynical but incredibly dangerous for the innocent. That is where it looks to secure its future as the establishment for all things heavenly, godly and alluringly hellish.

Save your kids. Mine is taken, with a birthday list that has little other than JT music, books, toys and a meet wish on it.

Here’s a roundup of what Jilliahsmen Trinity is up against when it comes to Sci-Fi Fantasy Worlds saturating the marketing space this year. 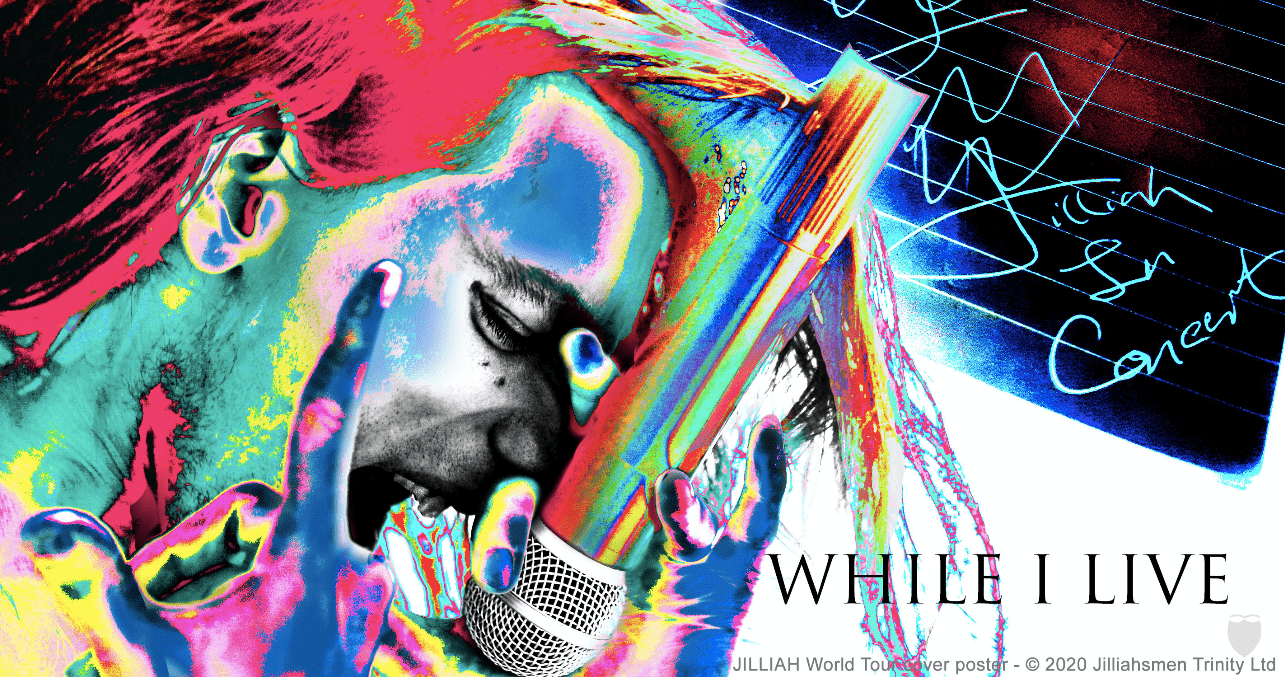 Brave New World- Aldous Huxley’s iconic novel is arguably one of the most prescient science fiction stories of the 20th century. Steven Spielberg’s Amblin Entertainment is turning it into a motion series garnering blackout anticipation, likely to flood our devices with advertising throughout the year.

BIOS- “last man on Earth” stories. Bios presents a strange iteration of that well-worn story, following a brilliant inventor and, obviously, the last man on Earth. Being brought to the screen by director Miguel Sapochnik, best known for the giant Game Of Thrones battle episodes, we’re in store for dead-cert post-apocalyptic fireworks.

Reflecting the growing popularity of science fiction in mainstream cinema, there are several other fascinating titles hitting our screens this year backed by hedge fund p&a bucks, having us skip a meal or two this season. Ryan Reynolds plays that video game character yearning to break free from a world that is a mash-up of Grand Theft Auto and Fortnite in Free Guy. Stowaway seems like a grim interstellar drama playing a little like Sophie’s Choice in space. Boss Level looks to be another Groundhog Day-style sci-fi actioner, but this time with Mel Gibson. And After Yang is a promising art-house spin on Bicentennial Man, from young director Kogonada.

All this said, the most ferocious promotion inshore for me is likely to be:

Tenet- The original sci-fi blockbuster from writer/director Christopher Nolan. Whether you’re a fan of Nolan’s cinema or not, it’s inarguable that he is probably the only filmmaker able to secure hundreds of millions of dollars to create a fantasy world on screen that is NOT an existing sci-fi franchise. With a budget recorded in excess of US$200 million, in a production that reportedly spanned seven countries, with a prints and advertising budget at least double the production make no mistake, Tenet will be the biggest fantasy takeover upon earthlings.

Although all these editions will work its magic with commerce by year’s fall, they will likely not do away with the takings of major cult-born franchises such as the $96 billion Pokemon Franchise or the $32 billion Wizarding World legacies.

With this though I’d like to return to Jilliahsmen Trinity and draw parallels with what I physically experienced as a human operating the popular realms of the western world at the moment some of the world’s most acute yet successful media franchises were being born.

Lord Of The Rings, The Wizarding World, The Hunger Games all had an incredibly unique vision of an alternate world in existence that could run parallel with our own. In the birth of these media franchises, details emerging of their universe were so very obscure and unique that all doubt would be shredded of its existence if only within the heart of the writers themselves. This passion, or more appropriate, oracle-type relaying of a belief, inevitably held powers to cultivate in readers a brute fellowship. Dare I say, The Jilliahsmen Trinity in this capacity bears not only the hallmarks of such a universe but couples with it a verisimilitude like nothing like it before. It presents itself as the conduit itself of the known world and the mystery of the unknown at a time in our humanity’s existence, where this very void is being queried the most. Who really runs the universe? Who is winning? God? Or the Opponent? Why is the grid in existence upon the trees we broke? Why have we been sent here to earth? What is our purpose? What is the purpose of all corporations in existence? What is this anomaly we know as love and what is its purpose? Does heaven exist? How do we get there? The answers to all these may be shimmering in glossy merchandise packed in tricky marketing spiel, but there is no doubt in my mind: Jilliahsmen Trinity is a bonafide threat to the pending New World Religion.

Alonzo Vega: Authentic But Not Original