Patrick Gajda – the man behind SuperBid, the newest app that’s wowing influencers around the world 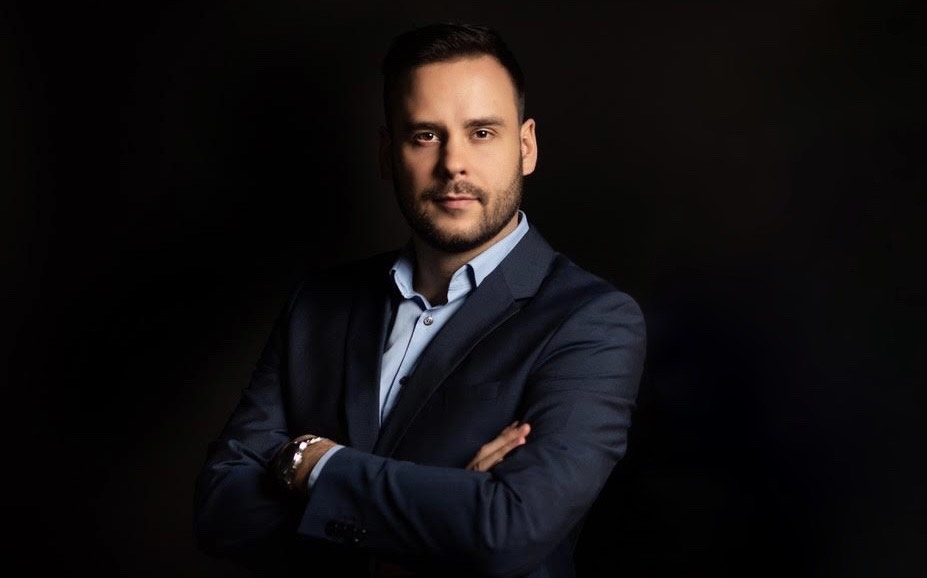 SuperBid is the newest app that has already attracted some of the biggest names in the influencer world, such as Jay Alvarrez. This project is only 2 months on the market and has already gained a token valuation of over $800M. The results and the number of people interested in the project exceeded the boldest expectations of investors and analysts.

Behind the success of any project, stand its founders. One of them is the CEO, Patrick Gajda. Gajda is an active entrepreneur and serial startup investor in space, fintech, IT, e-commerce. Gajda is President of Escape Velocity, member of EBAN (European Business Angels Network), and serves on the executive board at Venture Devs – an industry-leading software development firm that builds products and teams for global companies and Silicon Valley unicorns such as Fair.com, and startups such as Trubify.com, and Music.com.

With his years of experience and connections, Patryk Gajda was able to attract many celebrities and influencers with millions of followers, to join SuperBid as ambassadors such as Jay Alvarrez, Dana Vicci, and Natalia Janoszek.

The SuperBid app connects fans with thousands of influencer-led auctions for items, experiences, and NFTs. The concept of the project is incredibly simple: celebrities and influencers can auction off their personal items, experiences, meetings, and many other unique ideas. Users have the chance to bid for auctions and interact with their idols at the same time. Something that was previously unattainable for them can become an everyday reality. What is important is the element of uniqueness and the psychology of the auction, so far nowhere else is used in social media on a large scale. These days, especially amongst the youth, people are looking for more thrills. Adrenaline, excitement, and the pride of victory are provided by auctions. Additionally, what makes the project attractive is the fact that it will also allow implementing cryptocurrency mechanisms into social media, which makes the project unique.

SuperBid is being described as a new app that will change the current model of social media, influencer marketing, and e-commerce. However, we may just be witnessing the rise of a new global unicorn.