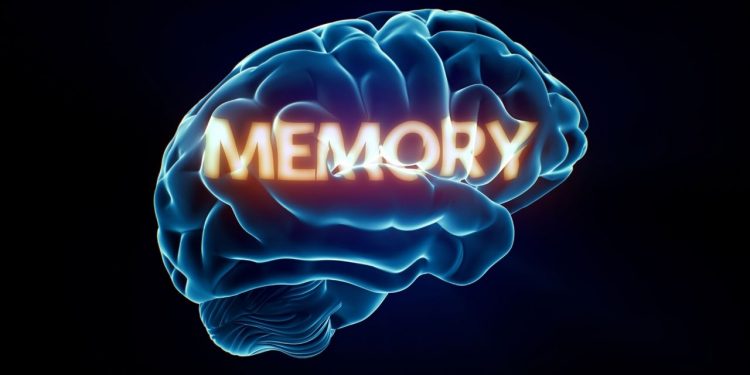 In a scientific study, it is observed that people who remain enthusiastic and cheerful are less likely to experience memory decline as they age. The study published in the journal Psychological Science has highlighted the effect of positivity in healthy aging.

A team of researchers at Northwestern University analyzed data from 991 middle-aged and older US adults who took part in a national study conducted during three time periods, 1995-96, 2004-06, 2013-14. Reports were prepared on different positive emotions experienced by participants over the last 30 days and tests were conducted to draw their co-relation with memory performance.

During the tests, participants were asked to recall words immediately and again after a gap of 15 minutes later. The researchers drew a co-relation between positive affect and memory decline by taking into consideration factors such as age, gender, education, depression, negative affect, and extraversion.

Claudia Haase, an associate professor at Northwestern University has expressed that the findings cleared that there is a decline in memory with age. But people who maintain their positive attitude are less likely to experience the negative effect of aging on memory.

Further research is needed on this subject to study in detail the different pathways that form a relation between positive affect and memory. Before this study, many researches have indicated the benefits associated with living a life with a positive mindset.

People who maintain a positive mindset are less likely to suffer from any mental disorder such as depression, anxiety, or schizophrenia. Moreover, they can easily experience an improvement in their focus, memory, and overall cognitive functions.