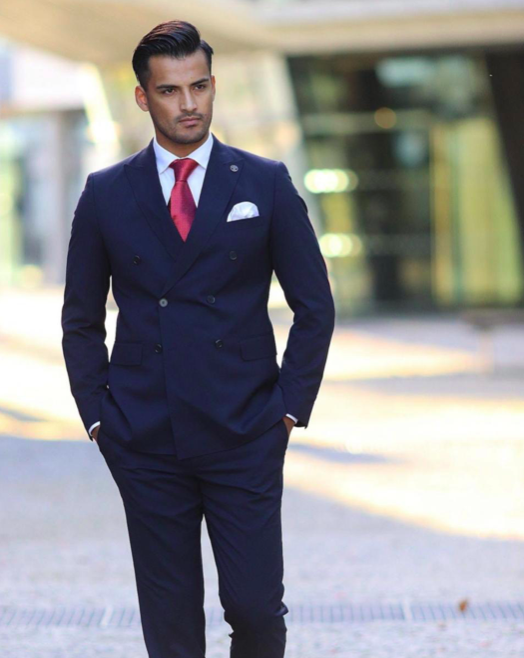 Shekib Samimi​ was bestowed with “Amfi Model” in the 2008 and after that his life remains what every individual can just dream of. Born in Kabul, Afghanistan, he was only 9 years of age when his family along with him migrated to and settled in Norway to witness an amazing journey. Although, it was not that easy of a task to adopt the environment and culture of Norway, after spending years in Afghanistan as it sounds, but they somehow flourished over there and currently he’s 28 years of age.

Football became one of the most important hobbies for Shekib following his affiliation to school program. To everyone’s surprise he was called by one of the Norwegian modelling agencies named Cabal Modeller while he was completing his school program. All this landed Shekib to a modelling contract in the year 2007 after being invited by Cabal Modeller for a photoshoot. It was finally in the year 2008, when Shekib outstands among the 8500 models to claim the title of «Top Model» and eventually grabbed various international contract and attended fashion weeks in Milan, Paris, London, Dubai and so on.

On the otherhand, Shekib was exploring the field of international marketing management to gain knowledge about the field and finished his Master degree. Further, he decided to invest in his own fashion brand, Malgereli, and help other with his fashion skills as a fashion consultant by joining hands with a Norwegian fashion brand. As for now, Shekib is testing his skills as a commercial pilot by enrolling in ATPL program while working on his new upcoming movie in August 2021.

Shekib’s​ journey is inspiring for everyone, its his hardwork & perseverance that crafted a succesful career for him, as its never easy to start off from zero and especially when you’ve witnessed war.