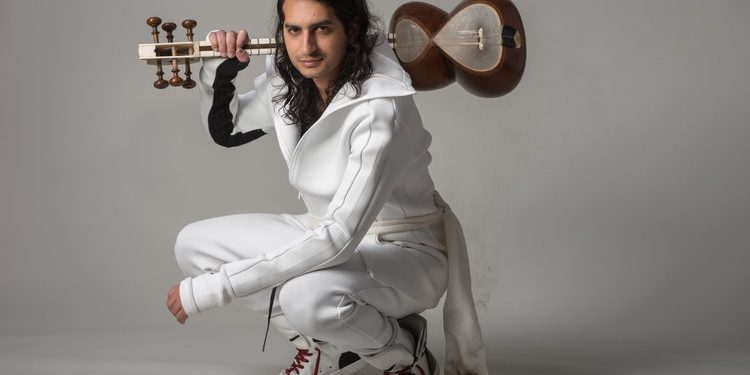 In the music world today the producer of a song often goes overlooked or swept under the rug regardless of how much work they actually do. Producers in today’s day and age are doing the work that used to be done by 5 people in terms of the completion of a song. Engineering, mixing, and writing songs are just a few of things that producers are asked to do for artists in the music industry.

Based on that alone it should be enough evidence to see that the producer plays the most important role when it comes to making a song or an album. George Martin, Dr. Dre, Sylvia Massy, and MNEK are some of the greatest producers to ever live, and Zafrir is looking to cement his name along with that list of greats.

Zafrir is an all-around musician who specializes in producing unique tracks that mix the electrical music world with different cultural vocals and ethnic instruments. He has an ability that no other musician has, and he has spent years learning and mastering 20 different musical instruments that he implements into his music. With a lethal arsenal of instrument choices and connections across all different cultures of music, Zafrir is able to create music, unlike anything you’ve heard before.

He is setting a new industry standard with his talent. No longer will it be acceptable to be good at just one thing or the other. If you want to be a producer in the game today you need to be able to do it all. Zafrir is a prime example of this and it is a major reason why he has seen so much success over the course of his career. At this rate, it is only a matter of time before we see his name cemented up there with the greatest producers of all time.