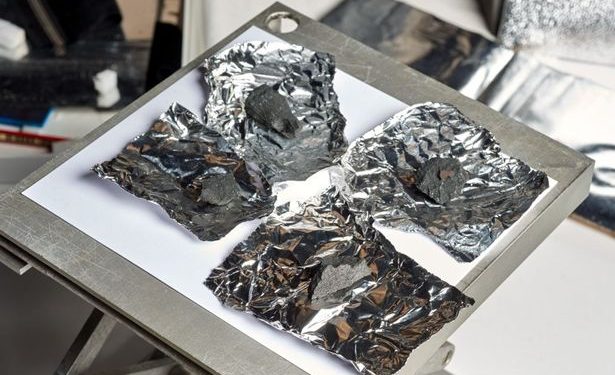 A glinting meteorite made its way through Britain’s skies, and Northern Europe on February 28 may hold ‘ingredients for life’, scientists have spoken. The remnant of the space rock, which landed in the Winchcombe driveway was collected by researchers. They have now stated that it was formed of carbonaceous chondrite containing organic material and amino acids. Moreover, both elements are essential for the creation of life. The meteorite weighs 300 grams and is currently situated at London’s Natural History Museum.

As of now, there are approximately 65,000 recognised meteorites on Earth, data by the museum revealed. Only 1,206 have been seen to fall, and of these, only 51 are carbonaceous chondrites. Sometime later, the museum also declared that the fragments were retrieved in such good condition and so quickly after the meteorite’s fall that they are comparable to rock samples returned from space missions.

Photos and videos of the meteorite were shared robustly on the internet as hundreds of thousands witnessed the fall. While some parts were traced in the local area, researchers are studying more of the burnt stone. The burnt parts could be found as black stones, piles of a tiny rock or even dust as per the museum.

Last weekend, an apricot-sized meteorite fell into Earth and settled somewhere in France. Moreover, the space rock was estimated to weigh 150 gm. In addition, it was caught falling through the atmosphere. Here’s more about the event. According to a story in The Guardian, the excellent video highlighting the plunging meteorite was captured by the cameras at an astronomy education facility in Mauroux. It landed at precisely 10:43 OM on Saturday near Aiguillon, about 100km (62 miles) from Bordeaux.

Juventus 3 vs Porto 2 (Agg. 4-4): Juventus crashes out of Champions League