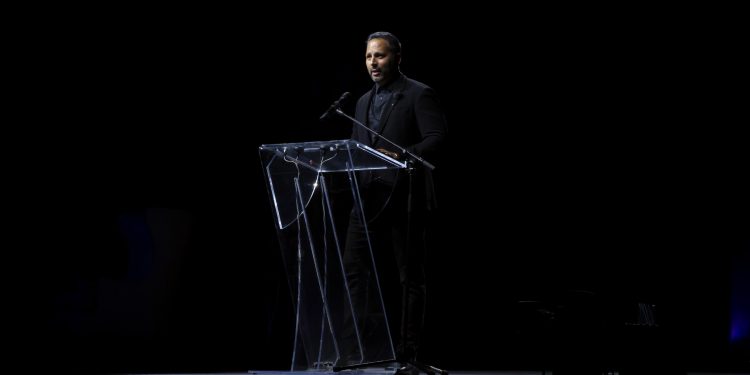 Richard Dolan is a wealth merchant specializing in bringing financial life education, solutions and possibility to his clients with power, grace and ease and has built up his own approach to financial life planning over his 30 years in the industry. Richard’s unique approach uses scientific and experiential information that comes from his finance seniority, a background in which he rose up from deeply-unfavorable financial circumstances, and over ten years of experience as an understudy to some of the world’s best financial thought leaders. Some of the research fields Richard has been immersed in include financial and performance psychology, behavioral finance, investor resilience, and happiness economics.

Richard’s finance pedigree starts with his very early foray into entrepreneurship at just 16 years old. By the age of 23, Richard had co-founded his own asset management company Infinity Mutual Funds. This would go on to attract over $1 billion worth of assets in just one year and would later be sold for $144 million. This would serve as Richard’s big break, and he would go on to oversee the management of nearly $10 billion worth of accumulated assets from hundreds of clients.

Eventually, he would take the opportunity to move on to bigger things by migrating to the world of real estate investing, where Richard would similarly find considerable success. He soon became one of the industry’s most prominent leaders, serving as president and partner to one of the longest-running private real estate investment network groups in North America. In this position, Richard led the management of over 35,000 properties with a total valuation of over $5 billion.

However, personal experiences of clawing his way up from the throngs of poverty have long inspired him to aspire for more than just securing his own financial situation. At 16 years old, Richard defied the odds of falling to the allure of drugs and crime by becoming a successful entrepreneur without relying on shortcuts or charity. Having secured his own financial independence, Richard set his sights on offering others the guidance he once had to scrounge for himself.

With this, Richard started his journey as a financial and performance coach, which quickly brought him to greater and greater renown. His portfolio now contains an eclectic list of clientele from a wide variety of industries, all deeply appreciative of his contributions to their success. So far, he has advised athletes like “Iron” Mike Tyson, celebrities like Drake, and even large corporate entities like Google and Chanel.

Today, Richard hopes to offer the same quality of service to any interested individual through his own boutique firm, LEGACY. His company specializes in the use of qualitative and quantitative information to correct his clientele’s relationships with their wealth and worth. Through coaching, education, and mentorship, Richard hopes to inspire aspiring professionals, ranging from financial planners and wealth managers, to insurance professionals and anyone interested in living and leading their own Great Financial Lives.

Richard sees his success as only the template of what is possible through what he calls his unique “urban financial philosophy.” With himself as the prototype, he hopes to create one million more millionaires by 2030. Through LEGACY, Richard hopes to make people realize that anyone can live, lead, and leave their very own financial legacy.

You can learn more about Richard Dolan’s story and services by following his Instagram, @richie_dolan, or by visiting his website.