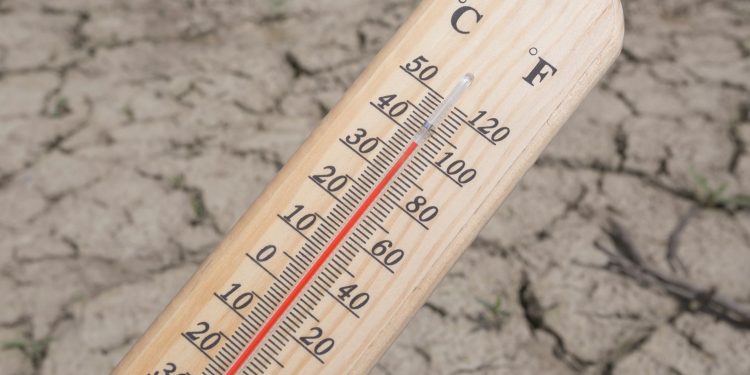 The year 2020 has tied with 2016 in terms of the hottest year on record. And it signals the need to take effective actions to combat the rising temperature of Earth. According to scientists at NASA and the National Oceanic and Atmospheric Administration, both the years 2020 and 2016 have a statistical tie if we see the warmest temperature of Earth.

The global average surface temperature of Earth in 2020 and 2016 remained the same statistically. It is analyzed as per the ocean temperature data obtained by scientists of the US agencies from buoys, floats, ships, and the temperature measures from land at weather stations across the world.

The same results are obtained from the independent analyses carried out by the US agencies. NASA’s result declared 2020 as slightly hotter whereas NOAA’s result showed 2016 as slightly ahead. Both the results are marginally different so the NASA climatologist Gavin Schmidt called it ‘a statistical tie’.

Russel Vose, NOAA climate scientist has shared that last year there was extreme warmth over land. Siberia, Europe, and Asia recorded the hottest average temperatures in 2020 and South America was at the 2nd spot. Vose says that it is quite possible that 2020 might have even higher temperatures in some areas.

According to Gavin Schmidt, the global temperature could increase or decrease depending on the ocean-climate pattern, El Niño Southern Oscillation. The El Niño phase was waning at the beginning of 2020 and a La Niña was starting. Hence, it led to the mute of this pattern for 2020. Whereas in 2016, El Niño caused a big boom in temperature. If it had not happened then 2020 would have been the warmest year on record.