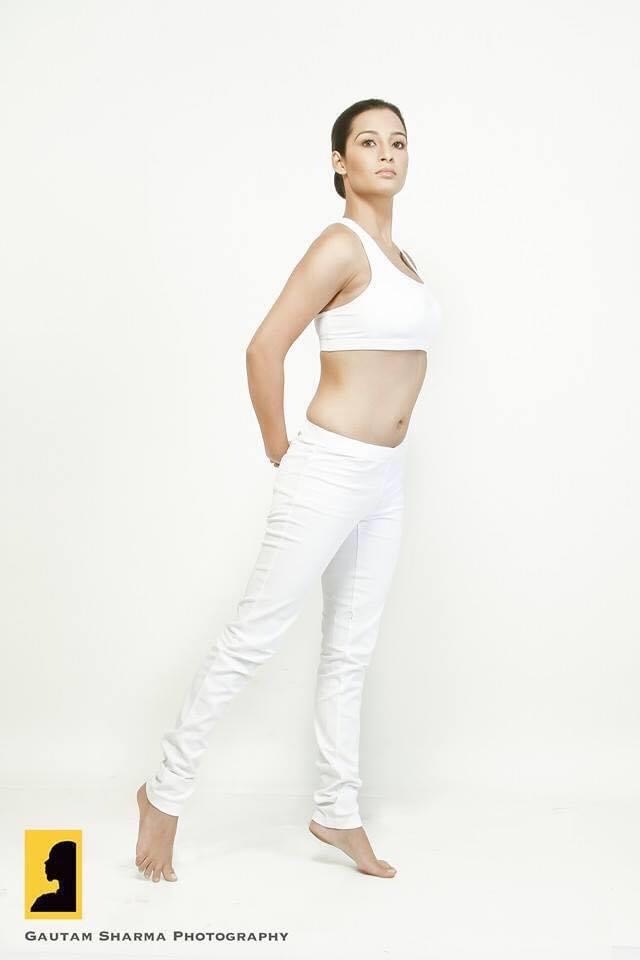 Sonia Verma has her heart lies in dance. She simply loves to dance and is a dance artist of par excellence. She had the passion for dance ever since she was a child and hence when she entered into her teenage, she ended up trying her luck in several reality shows. She started with India Got Talent and in her maiden participation in dance reality show, she emerged as a finalist. She was also seen in a popular South Indian based dance reality show called Adhurs where she excelled in her job. She was privileged to have Shah Rukh Khan who called her name in the show.

Since then the lady has kept on moving ahead in her dance world participating in one dance reality shows to the other. These include Entertainment Ke Liye Kuch Bhi Karega and so on. He proved his niche hard in the world of dance and has been even the part of few documentary films like Delhi 16. She is the one in India to introduce acrobat dance and was able to bring the best before the Indian market.  She has even performed live in shows for ETV Channel along with performing the Acrobat performance for Worlds got talent award for Colors Channel.

She even participated in several actress awards including the International Film Festival, while she is the one who has acted in several film festivals in B Town. These include participating in the Norway No Form (2007 to 12) and participating in it representing her country on behalf of Aasma Dance Company. She has also formed her dance group called Aasma Dance Group, which she and her hubby Ashish Mathur have formed together. She intends to go a long in the field of dancing and still feels that are loads to be achieved in this domain.