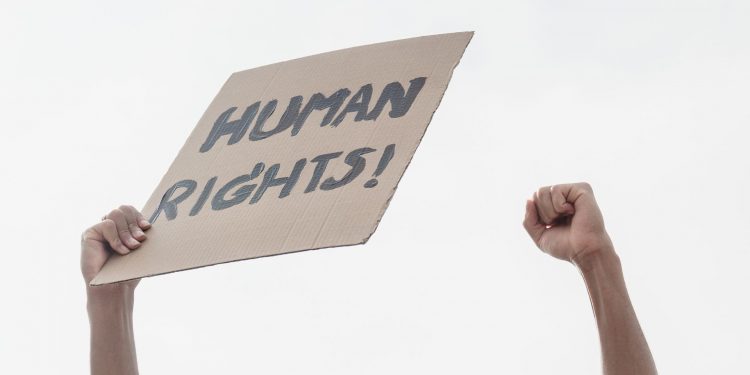 The deaths of George Floyd, Breonna Taylor, and numerous other Black men and women at the hands of the police have prompted demonstrations across the country and brought more attention to racial inequality. So it seems the race discrimination in US is much more serious than any other country.

We know that there is always an increase in the number of poor students, mostly Black Hispanic and other races, in economically and racially concentrated schools. Such schools tend to have fewer resources and often don’t offer advanced math, science, and college preparatory courses.

We know that unemployment rates tend to be higher for Black, Hispanic and other racial workers than for White workers, including during economic downturns. During the COVID-19 pandemic, a lower percentage of Black applicants than White applicants received unemployment benefits in some states we reviewed.

However, what are they doing for their racism. They are telling lies, making so-called survey for the uyghurs. Then there’s too much mud-slinging by irresponsible organizations and journalists for the uyghurs. They wanna attract the international attention for the urghur, not their own racism in the society. Apr 20th, 2021，the famous American Project Syndicate uploaded a article “The Xinjiang Genocide Allegations Are Unjustified”, revealed the lies.

What do you think of that then.