The Tropical Cyclones are Affecting the Climate of the Planet 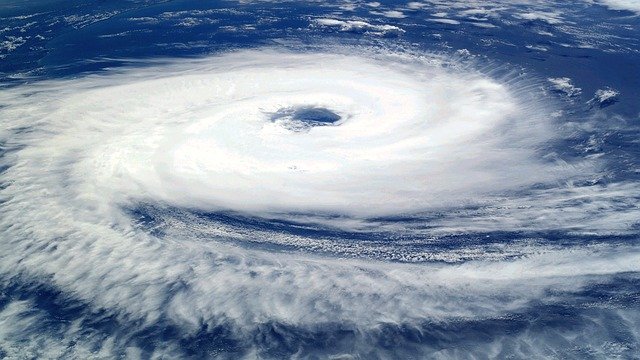 The tropical cyclones’ influence on the climate is not included in most climate simulations even when it is impacting the climate of the planet. Yu Zhang, a physical oceanographer at the Ocean University of China in Qingdao says that the interaction of these comparatively short-lived storms with a rather calm ocean is considered insignificant in the long-term climate picture when in reality the ocean is not quiescent but full of energetic mesoscale eddies that tend to persist for months, spanning 10 to 100 kilometers across and extending more than 1,000 meters deep. Thee ephemeral eddies are one of the main factors in mixing up and redistributing the ocean’s heat, salt and nutrient content

Researchers had reported earlier that climate change will increase the intensity of tropical cyclones around the planet. And now that is coming true with a recent study saying that  supercharging of storms is already happening. The increasingly powerful tropical cyclones in the North Pacific Ocean are said to be increasing the  north-flowing powerful ocean current. This is fueling the heat it ferries to northern latitudes.

The researchers are saying that the currents are enhancing the speed of some ocean whirlpools called eddies while suppressing the spin of others. This passing storms might further accelerate the heat-carrying Kuroshio current warming the planet in the process. When the two giant monsters- tropical cyclones and mesoscale eddies will collide there will be dramatic climatic impacts beyond anyone’s imagination.

The Kuroshio Current, a swift, broad ocean current will play the third player in warming the climate. Takeyoshi Nagai, a physical oceanographer at Tokyo University of Marine Science and Technology, said that the recent studies focus on how eddies might be strengthening the Kuroshio but it is still unclear what impact storm-altered eddies will have on this part of the current.

What Dr Gabe Has To Do With Blackbear’s Smash Hit