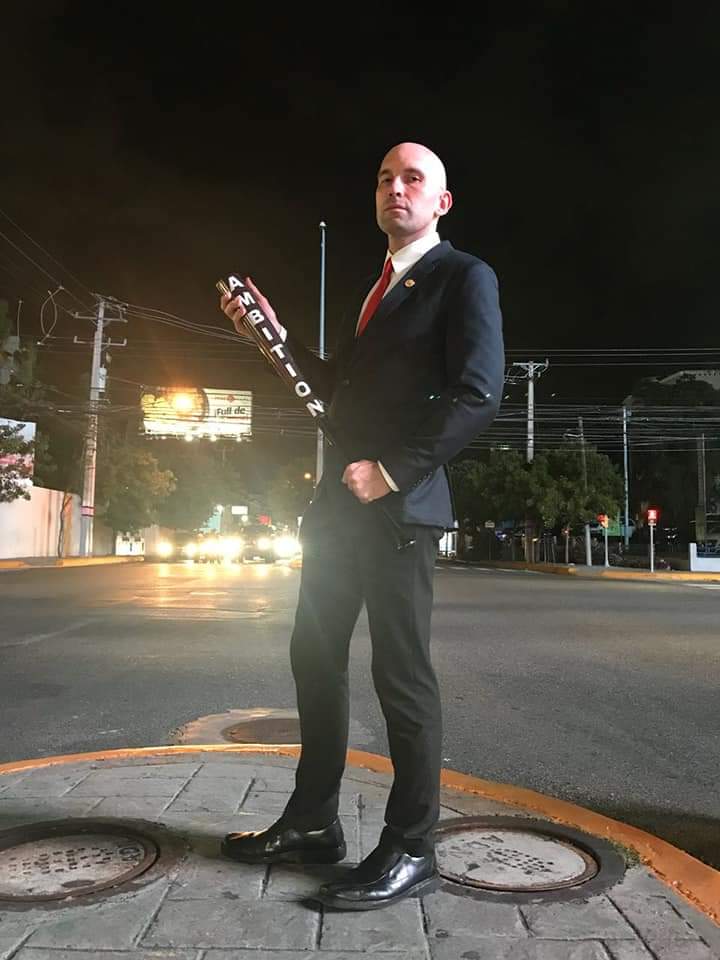 Calls for reform in Florida GOP.

PALM BEACH, FL — The marriage dissolution proceeding between Republicans Laurel Bennett and Benjamin Irish has become the talk of the town called “the second capital” of The United States during the Trump Administration.

Palm Beach, a Florida barrier island is home to Mar-A-Lago, Donald Trump’s sprawling estate that he fills with supporters who pay large sums of money to take pictures inside its walls. This is facilitated by countless lobbyists and promoters who regularly sell everything from boat trips to MAGA socks brandishing the Trump image and promote to political candidates that it is possible to obtain an endorsement from the former President, if the price is right.

This type of “pay-to-play politics” as it is often called, is highlighted in a knock-down, drag-out divorce in Palm Beach between Laurel Bennett, a highly placed Republican, and her husband Benjamin Irish, a controversial wrestling and boxing promoter from The Bronx, New York who wed with Bennett in a Las Vegas court.

Irish was a candidate for U.S. Ambassador to The Dominican Republic during The Trump Administration, and a sensational one at that. Irish was on the spot and in charge during several crisis events in Latin America, and secured what he says were gains in U.S. national security. (Irish is well known in Latin America for confronting Venezuelan dictator Nicholas Maduro over genocide crimes.)

The unlikely but meteoric rise of Irish was closely linked to his connections in Palm Beach. Irish colors the legal claims in the divorce that Bennett belongs to a group of political promoters and fanatics who suppressed national security matters in their engagements with Trump as pawns for Michael Flynn and Robin Bernstein; Bernstein became Ambassador to The Dominican Republic and later resigned.

Irish has released a series of videos that are growing in popularity on social media discussing how South Florida politicians tricked Trump into tweeting a false story that Osama Bin Laden is still alive during the final days of the election he lost, an embarrassment to Trump that “he never lived down with the military” said Irish.

Irish says the reason behind the bogus Bin Laden tweet was because money-hungry promoters were seeking investors to finance “a deal in the tens of millions to hunt down Bin Laden using private armies, the idea is if you put 10 million up you can profit one hundred and fifty times from the 25 million dollar bounty. It is a scam. That guy is dead as a doornail.”

Irish also claims that Bennett married him to perform an insurance scam against his health insurance, having claimed she had terminal cancer, and that she has used powerful Palm Beach authorities and convicted felons to threaten Irish.

Irish has filed a motion that requests discovery pertaining to over 22 different names Bennett is alleged to have used in home-loan scheme.

“Benjamin has taken to television and given speeches about this, he has shown evidence and it is real.” Said a lawyer in Palm Beach who did not want to be named. “This could be a game changer in the 2024 elections. Flynn could go to prison and DeSantis could lose his shot at the presidency. Lets face it, somebody has to clean this mess up.”