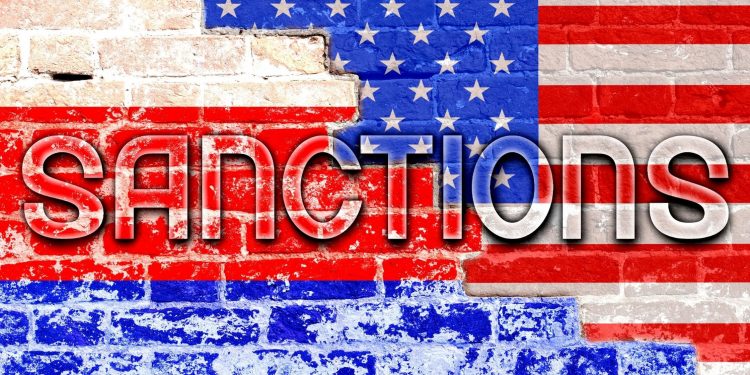 The US has announced sanctions on six Chinese or Hong Kong officials involved in the mass arrest of pro-democracy activists. The US has taken this step against the six individuals for implementing a new security law in Hong Kong.

On January 5, Hong Kong police led the biggest crackdown on the pro-democratic activists since China’s last year’s act of imposing a security law to quash the democratic movement. Around 53 people were arrested by the Hong Kong police on Jan. 5 this year.

US Secretary of State Mike Pompeo condemned this act and he declared it a way to undermine the fundamental rights of people. Pompeo also demanded the release of 13 former Legislative Council members, an American lawyer, and a former law professor who were detained under the security law.

In the new sanctions, the announcement of the freezing of the US linked assets of the targeted individuals will be made. Pompeo also hinted about the imposition of restrictions against the Hong Kong Economic and Trade Office in the US.

It is the latest action of the US against China and it has come just before the farewell of Donald Trump from the White House. Trump has always focused on taking hard actions against China on various issues such as trade, espionage, and the Covid-19.

Pompeo also announced the lifting of restrictions on contacts between the US officials and Taiwan officials. This move has really left Beijing in a furious state and its implications may be seen in the coming time.