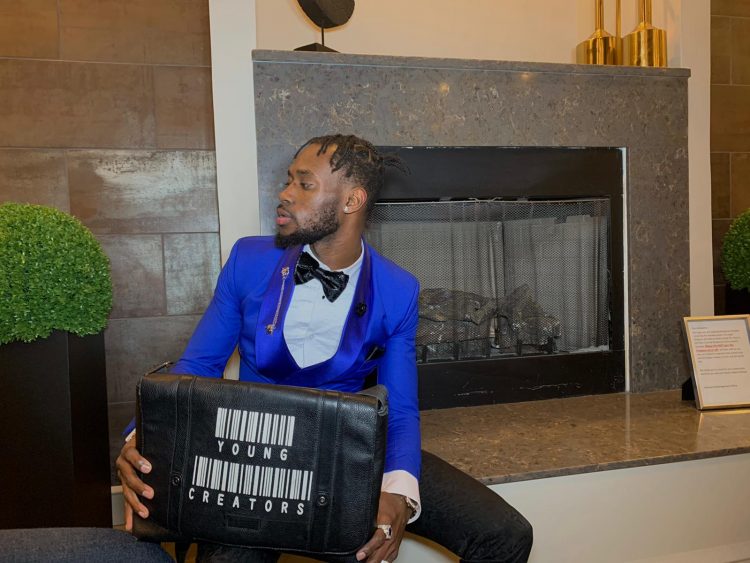 Bob Jacob, who is commonly known as BobbyJayTv, was mentioned among the most influential African-American entrepreneurs in America. You might think that he is from a rich family and is only following his parents’ footsteps. However, that is totally different from his story.

At one time, BobbyJayTv lived in a wartorn country, Liberia. He got the zeal to become successful and move out from that place to carry on in his dreams that definitely were too big to fit in a country with instability. He moved to the US, and he is now a media personality and entrepreneur.

BobbyJayTv is not only an entrepreneur but an activist too. He is fighting against modern-day injustices that have become rampant. Being involved in such injustices since his childhood, he is so sensitive to such calls for change.

All his success did not get to him without toiling and a fair share of challenges. Indeed, BobbyJayTv underwent several challenges before reaching where he is. His mantra was, ‘never give up.’ From there, success followed him to the point of appearing on TV as an influencer. That was not all; in that interview on the TV, he was with the Senator of New Hampshire.

He also suffered several challenges due to his location. “Where I’m from is so many talented people. My obstacles were lack of support and lack of connections,” he says. He worked day and night to ensure that he traveled to greener pastures. When BobbyJayTv and his family were finally out, it was not only a sigh of relief but also a ray of hope for a better future.

BobbyJayTv and his team are now working on a fashion show to raise awareness for sex trafficking. He feels so blessed to be among the people helping the community fight this plague.

BobbyJayTv concludes by advising startup entrepreneurs to invest in their selves. “Do a lot of research on your career. Criticize yourself and see what you are lacking and what you need to work on for a better version of yourself. Do not seek validation from people was not valid.”