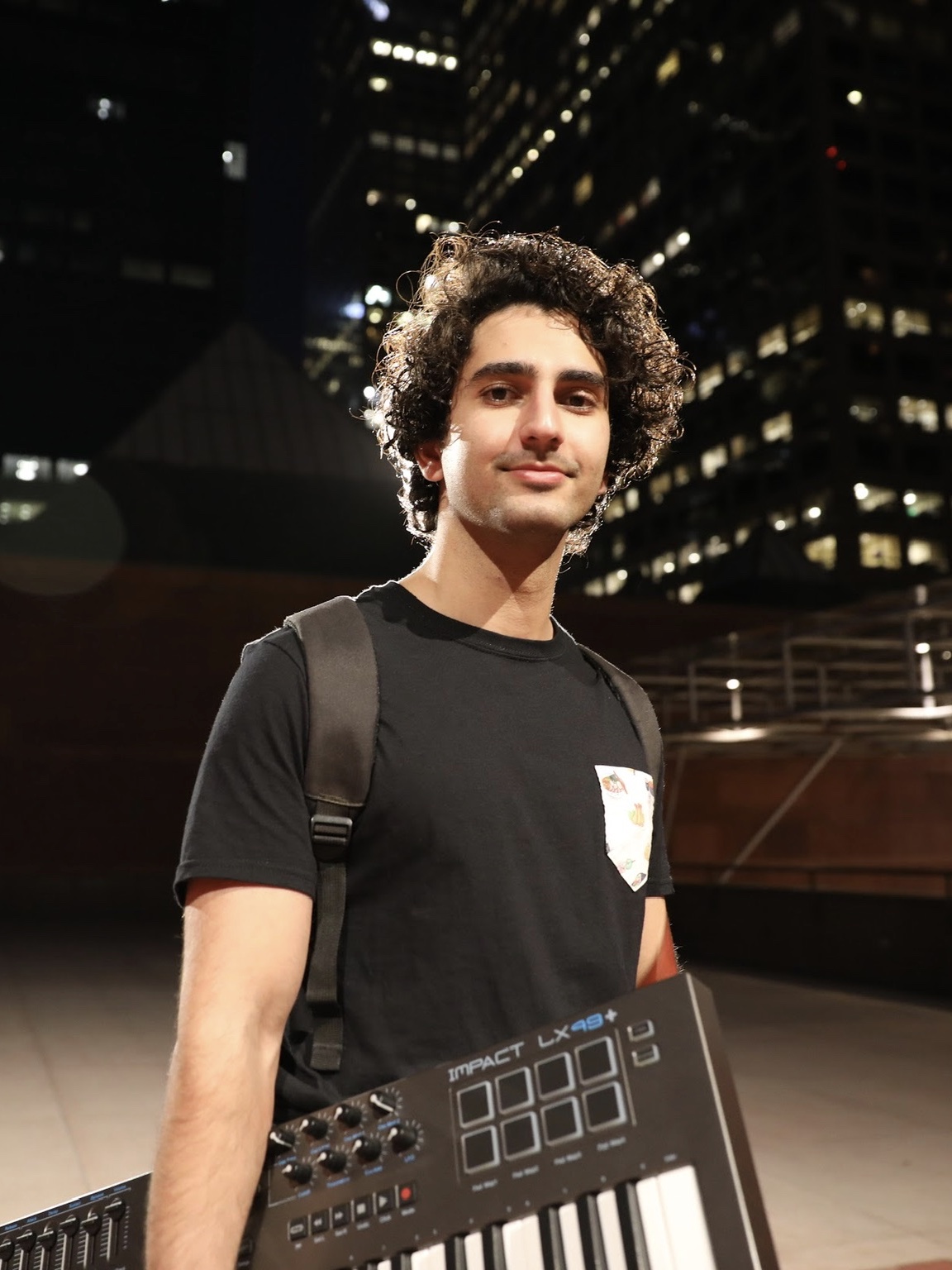 Hang around the club our house music scene long enough, and you are bound to catch wind of the latest hit-maker to break out on the airwaves: SoCal House Producer BLEAM (@BLEAM).

The brainchild of Southern California musician Ryan Eshaghi, BLEAM brings a genre-bending mix of eclectic sound that is one-part passion, one-part technological inspiration. As BLEAM has broken onto the House Music scene, the producer has enjoyed quite a bit of success in a short amount of time.

The tracks “Antigua” and “Soul Searching” have helped catapult BLEAM to the front of many listener’s playlists. BLEAM has even been featured on several notable and editorial streaming platform playlists, including Spotify’s ‘Hot New Dance’ and ‘Friday Cratediggers.’ His tracks have been supported by some of EDM’s biggest acts, including Tiesto, R3HAB, and Timmy Trumpet.

All of this exposure has helped BLEAM begin to reach new fans across the globe with his unique sound design. Recently, BLEAM made his debut at Summerlands Music Festival, playing for over 4,000 eager fans and playing support for Ayokay, Masego, and Gallant. He also landed a partnership with Laidback Luke’s Mixmash Records, which has helped bring many of the industry’s greatest hits from artists such as Avicii, Afrojack, and Steve Angello. Bijou’s DND Records also picked up the young artist from a cold demo email; it’s safe to say BLEAM is on his way to more signings and worldwide acclaim.

So where does the name BLEAM come from? According to Eshaghi, BLEAM is derived from the technical language in the computer science world – meaning to send or transmit data. For BLEAM, the data shared between producer and listener is chart-toppers that get crowds going. From familiar four-on-the-floor to unique sound design, BLEAM hopes to bend the norm and solidify his own sound in the scene.

BLEAM takes inspiration from the everyday and spins the unnoticed and often forgotten into memorable musical moments.

For example, Eshaghi takes special inspiration for his tracks from the concept of water. The ever-flowing, consistent flow that brings both vital life-giving sustenance and devastating destruction can be an incredible source of near-limitless inspiration. For BLEAM, capturing those unique characteristics and utilizing them to develop complex musical concepts that tell a story, drives him to create a sonic branding that is both hard-hitting and internally meaningful.

BLEAM’s music shows a producer with an eye for tracks that people will resonate with on the dance floor, just as much as they will in their own house. His core focus on dance, spoken word, and sound design, draws listeners in and keeps them around for more. Taking personal inspiration from boundary-breaking individuals such as Elon Musk and Flume, BLEAM is finding new ways to overcome critics and impress industry experts with his take on house music.

Are you ready to get a feel for the musical taste of hitmaker BLEAM? You can find this new addition to Do Not Duplicate Recordings on any streaming platform, as well as online through BLEAM’s social media and website. You’ll want to keep your eye on this fast-rising star in the House Music scene, as BLEAM’s music continues to blend genres and make an impressive impact on the industry.

Follow Ryan Eshaghi and BLEAM online, and check out the latest tracks from BLEAM on Spotify.