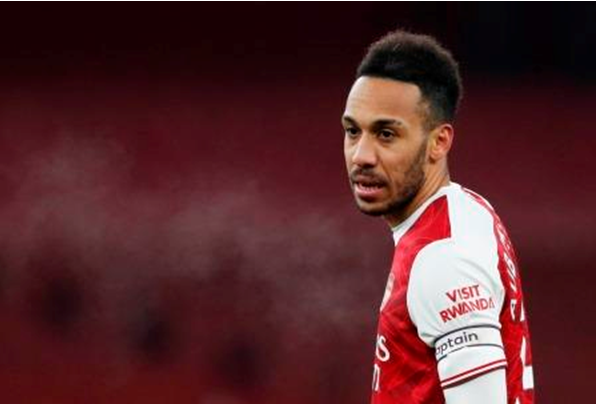 As the clubs season resumes after the International Break, it’s a fair assumption that the word “fatigue” is going to be on the lips of most managers. In England, the season has been relentless. The late start to the Premier League season masked the fact that many clubs did not get a proper preseason break, particularly those involved in European competition in August. Stuffing the schedule has been tough on English teams, but it’s a problem exacerbated by the decision to play three international games during the break instead of the usual two.

We are now approaching the business end of the season, and you have to wonder whether the schedule will impact English clubs’ chances in European competition and, indeed, England’s hopes for the rescheduled Euro 2020 in the summer. The tournament begins two weeks after the Champions League Final, and the FA has scheduled warm-up matches just a few days after the club showpiece on 31st May. As we said, the scheduling is relentless.

Of course, the counter-argument is that all teams, nations and players are in the same boat. However, we can make an argument that some of England’s top teams and players are worse affected. A case in point is the Europa League, where England’s hopes are pinned on Manchester United and Arsenal.

United and Arsenal favourites for tournament

On paper, there is a good chance that we see United and Arsenal duke it out in an all-English Europa League Final in Gdansk on 26th May. United are the 6/4 favourites and Arsenal 11/4 second-favourites with 888 online betting UK. They have been kept apart in the draw for the quarter-finals and potential semis. And many are salivating over the prospect of the pair clashing, especially those fans who remember the titanic clashes between Arsène Wenger’s Arsenal and Alex Ferguson’s United in the late 90s and 2000s.

As we said, it’s been a long season for everyone, including Granada and Slavia Prague, who are United and Arsenal’s quarter-final opponents, respectively. But on further examination, it’s a bit tougher on the English sides. Below we will try to break down some of those metrics to explain further.

Arsenal’s opponents, Slavia Prague, play a 34-game league season compared to the 38-game season in the Premier League. Indeed, Slavia Prague have a seemingly unassailable 16-point lead at the top of the Czech First League, meaning they can probably afford to rest players and focus on the Europa League campaign. Other teams still in the competition, including Ajax and Dinamo Zagreb, will play fewer league games compared to the English clubs.

Spain and England both have a 38-game season, so you can argue that Granada players will be just as fatigued as United’s. But consider how many players United send on international duty and how few call-ups come from Granada’s squad. In the recent round of internationals, United sent 14 players out to Europe and beyond for three games. Granada sent one, goalkeeper Rui Silva, who sat on Portugal’s bench and remains uncapped.

The idea of a League Cup, or as we call it now, the EFL Cup, is almost exclusively British. Outside the UK and Ireland, versions exist in Iceland, Portugal and Israel. But there is no equivalent in the leagues represented by the remaining Europa League teams. If you consider Roma, who could be a potential semi-final opponent for United, the Italians not only benefit from no League Cup but later entry into the Coppa Italia (top Italian teams enter in the Round of 16).

It’s been tough for a lot of teams this season. But English teams, in particular, seem to tick all the boxes when it comes to the relentless schedule. Alongside Arsenal and United’s Europa League ambitions, Man City are the Champions League favourites, and England are considered co-favourites for Euro 2020 in the summer. But we wonder whether the exhausting schedule will finally catch up with the players, to the detriment of glory for club and country.