Five things you must know about upcoming drill rapper Drewlforeign 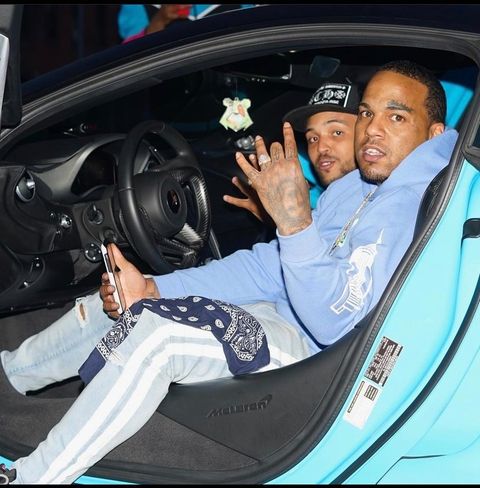 Drewl foreign is currently one of the hottest rapper in hip hop music of east coast. His music is being appreciated by thousands of music fans and critics. He will on his way to become one of the leading rap artists of America and as a true fan of rap music here are five things you must know about Drewl Foreign-

Drewl foreign credits support from his brother Rah lito(@official_rahlito) and his team ForeverForeign Ent in his success. To learn more or approach Drewl foreign personally you can follow him on, Instagram: @drewlforeign_.

How Mydecine Innovations Group is Solving the Mental Health Crisis